About Me Hate Writing? Contact Book A Free Zoom 1:1 Login

Everyone Is Trying Their Best 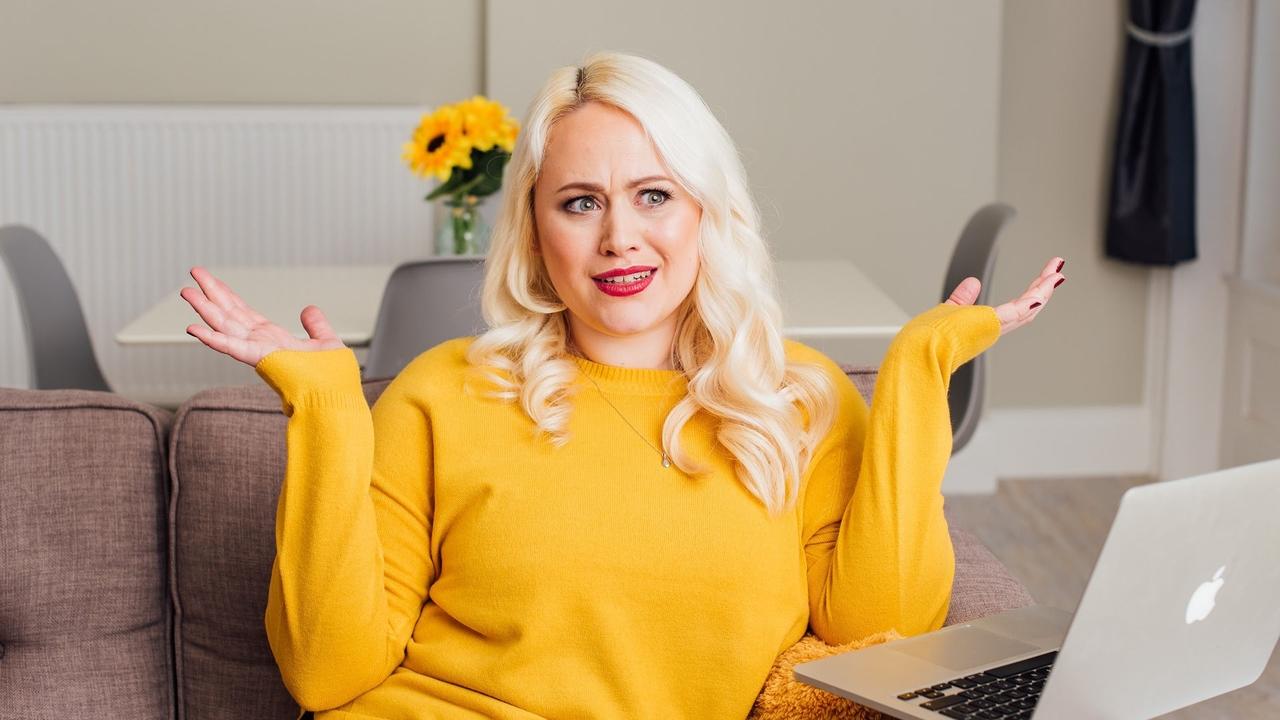 "What the HELL did you just say to me?"

Yes, the email was rude.

Yes, the tone was off.

Yes, they're being demanding.

But here's the thing: You have no idea what's happening in their life. No clue. Because they aren't just an entity on the side of the cloud.

They're a human. And MAN, being human is messy AF.

A very wise man (who I happen to love) turned to me a few years ago, when I was busy raging about some perceived slight, and uttered the most important five words I think I've ever heard...

They sound simple. They sounds like a platitude at first, like a nice idea. Their power only becomes clear when you sit with them for a while:

When you think back to every mistake you've ever made.

When you remember the guilt of letting someone down.

When you notice the regrets people carry around.

When you recall wishing things had ended differently.

When you step back, and remember you're only human. 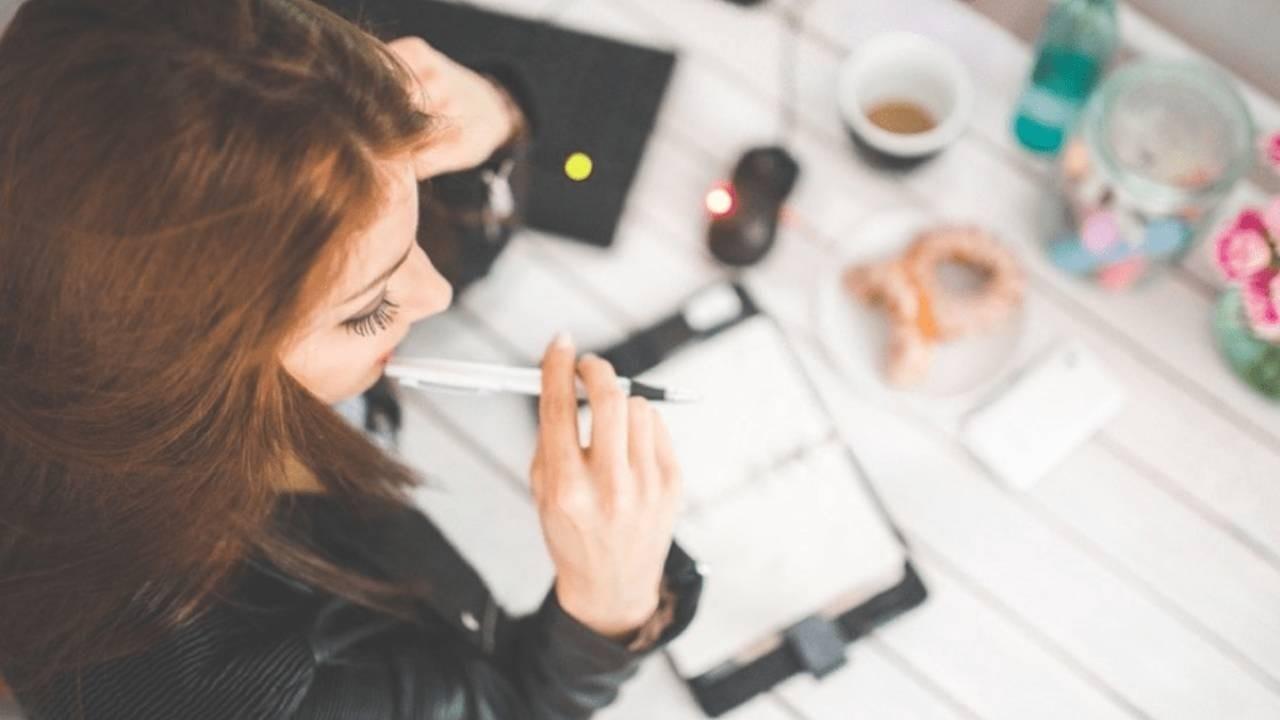 1. If you cannot concentrate, try not to beat yourself up, and don’t sit there too long either.

Stand up, get a coffee, go for a little walk, put some laundry on, and then come back to whatever you’re trying to focus on with a clearer head.

2. Focus on your most difficult tasks when you feel the best.

If you know your brain works best early, get up and get it out of the way. If, like me, your brain is fuzzy for the first three hours of the day until completely saturated with caffeine, pick up the trickier tasks later in the day and get some admin out the way first thing.

3. Routines are important, everyone agrees.

I’ve lost count of how many Pinterest posts I’ve read about cultivating the perfect morning routine. But here’s the thing: your routine doesn’t need to be the same as everyone else’s! Just because everyone on Pinterest says they do 30 minutes of Yoga, eat some fruit or quinoa or some shit, and then bathe themselves in coconut oil...